The Dead Zone: Giuliani says election counted '10,315 people' in obituaries: Rudy Giuliani, a Trump campaign lawyer who has been fighting election fraud in several swing states where Joe Biden was declared the victor in the 2020 race after the president appeared to have significant leads, has congratulated Georgia lawmakers for having some really resilient voters. 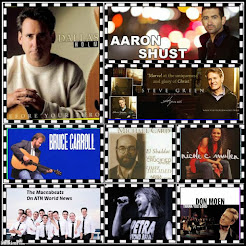 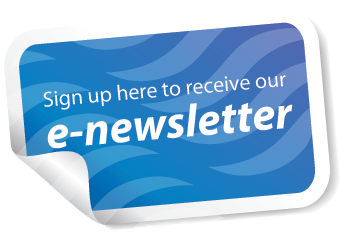 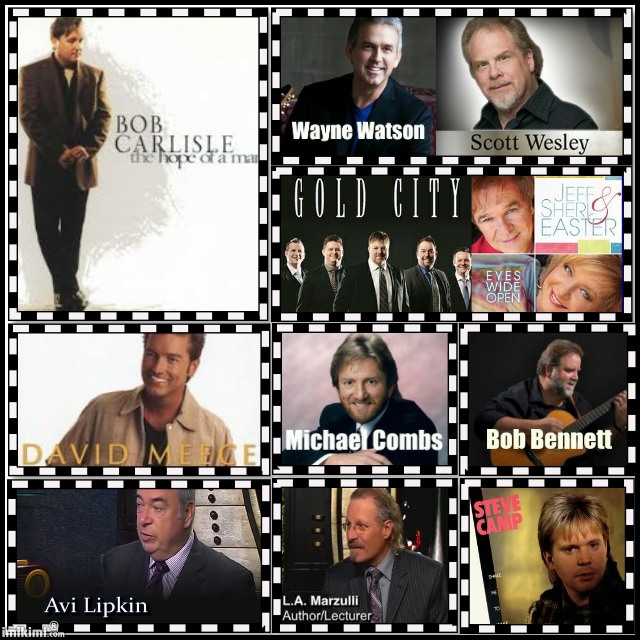 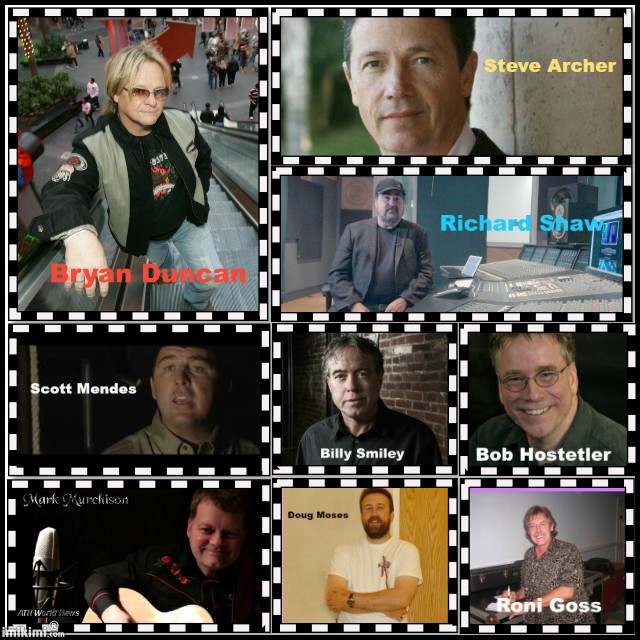 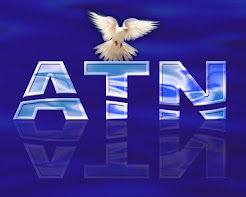